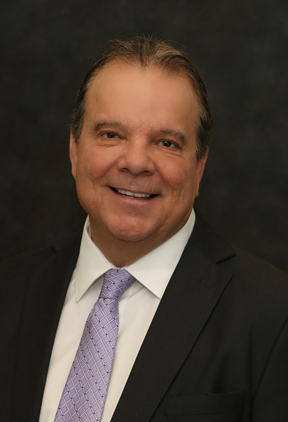 Charles H. Bechert is an experienced trial attorney who dedicates his practice to representing people at some of the most difficult times of their lives. Mr. Bechert was raised in Fort Lauderdale, Florida. After  graduating from Saint Thomas University, he attended Thomas M. Cooley Law School and was admitted to the practice of Law in the State of Florida in 1993.

Mr. Bechert began his career working for the State of Florida Child Support Enforcement Division collecting unpaid child support and family law matters. He then took a position with the Broward County State Attorney’s Office. After trying numerous jury trials he went on to work at a large state-wide litigation firm as defense counsel for Allstate Insurance Co. as well as several small carriers. He has represented the state’s largest homeowners insurance company, but represents the homeowners in these types of actions as well.

After opening his own practice in 1999, he concentrates his areas of practice on Homeowner Claims, Personal Injury, Immigration, Divorce / Family law, Paternity, Criminal Defense and Wills and Trust. If you have a legal problem, Mr. Bechert will sit down with you one on one and help you figure out a plan of action to help you resolve it.

In addition he has held a position as an Adjunct Professor at Broward College where he taught Business Law.