Alcohol: The Leading Cause Of Boating Accidents In Florida 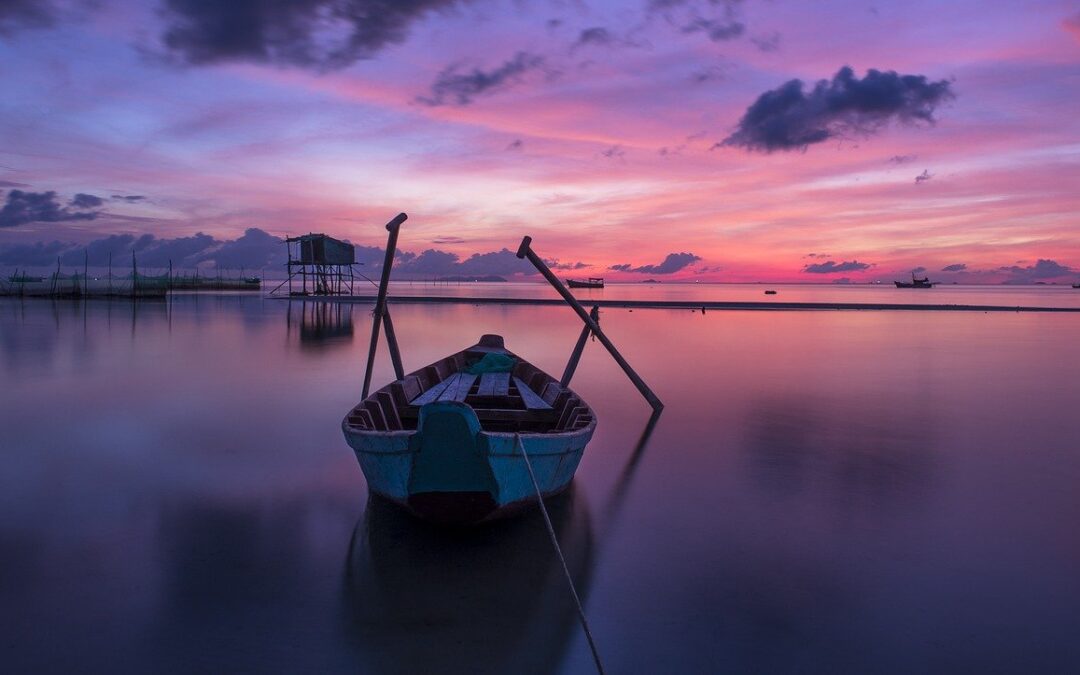 The U.S. Coast Guard’s 2019 Recreational Boating Statistics Report notes that alcohol is the biggest contributing factor in fatal boating accidents in Florida and the United States. Even though the number of deaths went down, overall, alcohol continued to be a primary cause in fatal boating accidents. 141 (23 percent) out of 614 boat accident fatalities recorded last year in the United States were mainly due to alcohol consumption, even as overall boating deaths went down by 3.2 percent compared to the year prior. In Florida, there were 54 boating deaths statewide in 2018 (the most recent statistical year) and the biggest cause remained alcohol, at 22 percent of fatalities being attributed to alcohol and/or drug use.

Other Causes Of Boating Accidents

According to the U.S. Coast Guard and the Florida Fish and Wildlife Conservation Commission, recent research states that primary contributing factors other than alcohol include (but are not limited to):

Liability denotes who is legally responsible for a situation. The liable party (or their insurer) is responsible for paying out financial compensation for the damages and losses arising from the accident. For Florida boating accidents, the liable party is almost always who is found to be negligent. Boat operators (and operators of other kinds of watercraft) owe a duty of care to those around them by operating their crafts in a reasonably safe manner. If an operator chooses to ignore this duty of care, they may be found negligent.

Choosing to operate a vessel while under the influence of substances is an act of negligence that can cause liability 9along with criminal charges, as it is treated in Florida much like a DUI offence). Evidence of BUI can be used to establish a case of negligence or against the defendant in the case of a boating accident. Both in Federal and Florida courts, evidence of Boating Under The Influence could be used to argue for punitive damages. If the boating operator did not obey the posted speed limit, or failed to undergo a boating education safety course, negligence per se may also be alleged.

Other kinds of negligence commonly resulting in Florida boating accidents include:

If you or somebody you love was the victim of negligence in a boating accident, your best course of action is to consult with an experienced boating accident attorney to determine your next steps. South Florida Attorneys is a top Florida law firm with decades of experience protecting our clients’ legal rights. Call South Florida Attorneys to schedule an appointment today!