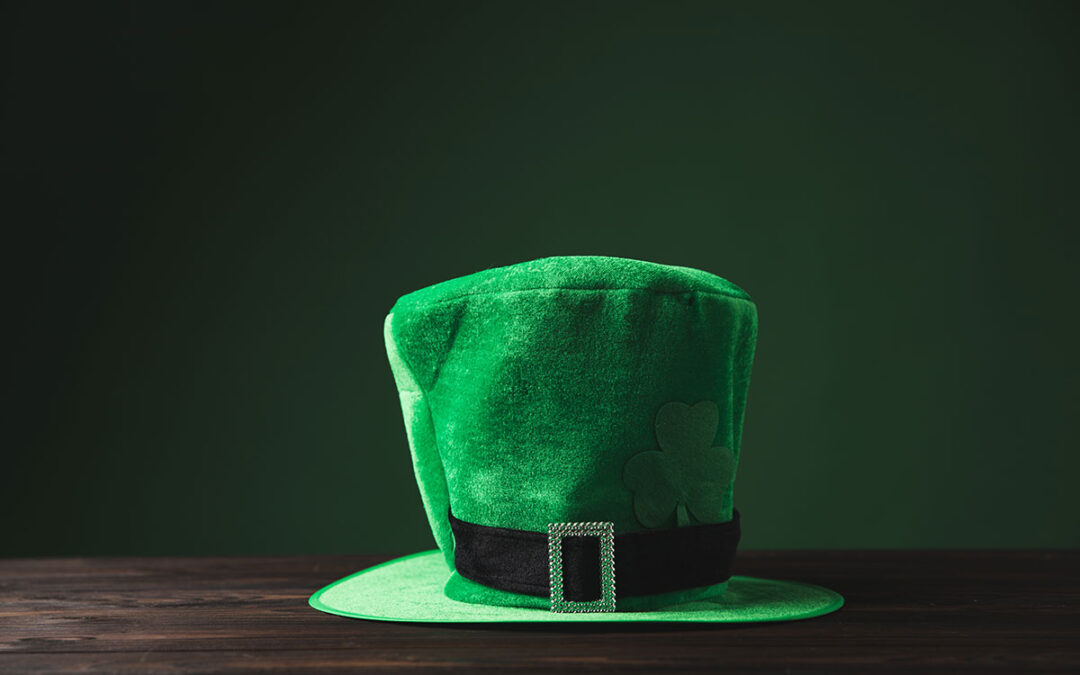 In his Confession, St. Patrick writes that he grew up in Roman Britain and was captured and taken to Ireland. He was told the way to escape in a dream, and made his way back to his family in England, where he studied to be a priest and eventually a bishop. He dreamed that Irishmen pleaded for him to return, so he did, and began preaching and building churches around Ireland. While he was not the first priest to Christianize Ireland, he is certainly the most famous. According to legend, he passed away on March 18, which has been celebrated as Saint Patrick’s Feast Day since the early 17th century. Read on to learn more about St. Patrick’s Day, and how to stay safe while participating in the wild celebrations.

One legend that has lasted through the centuries is about St. Patrick banished the snakes from Ireland, which could be perceived as a metaphor for driving pagan religions like Druidism out of the country, since Druid mythology is heavy with serpent imagery. Other legends detail Patrick’s clashes with the druids. However, the tales of St. Patrick fighting the Druids may be revisionist exaggerations, as Druids existed in Ireland for centuries following his death.

How To Celebrate Safely

Now, St.Patrick’s Day has become a beloved, popular American tradition, incorporating green hair, green clothes, and green beer. As fun as this celebration is, there are certainly plenty of results of the revelry that are not so fun. Every year, hundreds of people drink too much, forget their limits, and get arrested for drunk driving or other dangerous alcohol-related incident. To avoid being among those who end their St. Patrick’s Day with an unpleasant bang, Bechert & Associates has some tips.